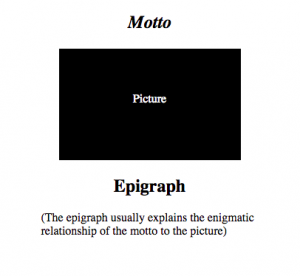 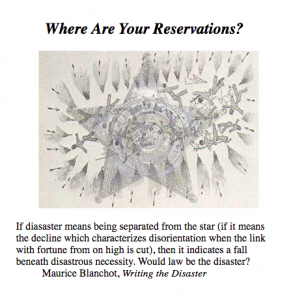 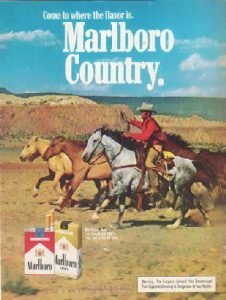 Kite@Ponte Vedra Beach. What is well-being? The Fifth Estate? The instruction is to document Event, Moment, of living, transferring from experience through photography to drawing. 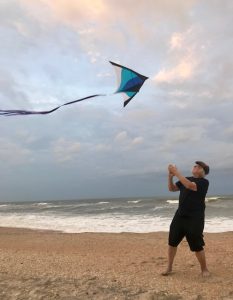 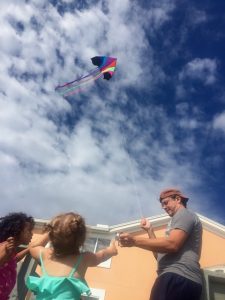 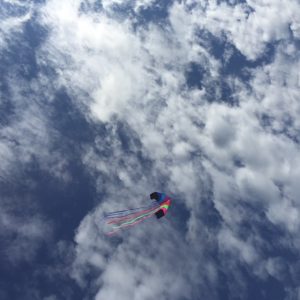 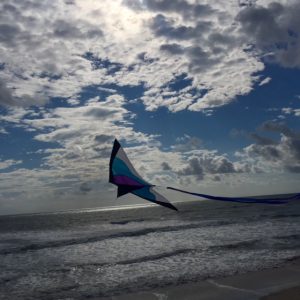 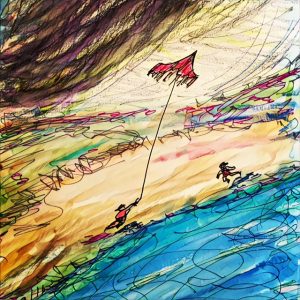 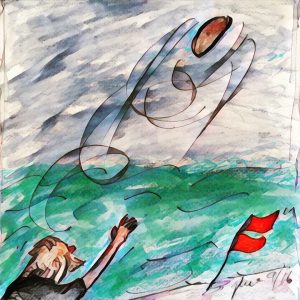 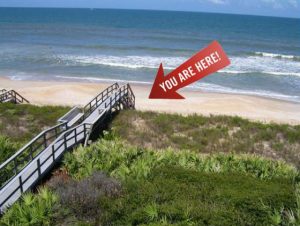 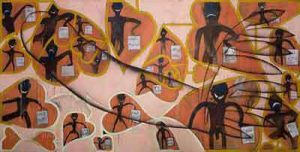 The function of heuretics is to create a discourse on method:  The method you need has to be generated even while you are applying it.  Blogs are a good support for this generative practice, since they enable a developmental unfolding.  A project experiment is set (the design of konsult for EmerAgency catalysis of public policy dilemmas), a set of resources are chosen as generators, assigned to slots in the CATTt, and each resource is inventoried in turn, in a sequence from which emerges an intertext, to be synthesized and integrated into a working recipe.  Blogs document this process, inventorying each resource as it is encountered, itemizing instructions from the operating features of the resource, testing them in part, while moving through the sequence, integrating instructions for further testing.  The result is both a commentary on and demonstration of the desired poetics.

What are the operating features available in the CATTt for the seminar?
Theory:  Avatar Emergency 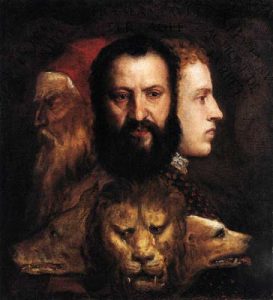 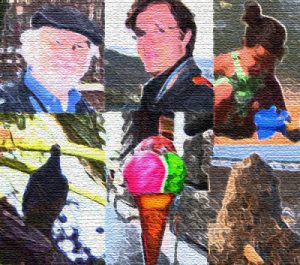 The further step of using the CATTt is to extrapolate from these operating features, to adopt them as forms only, substituting one’s own materials suggested by the relay, to test an allegory of prudence (aesthetic judgment) drawing on equivalents of the features found in the source Theory.

The related point is that the exercise defined in AE is not left as is, but is modified by intertextual synthesis with subsequent resources:  Contrast (Universal Experience) and tale (Once).  Universal Experience develops the setting of the encounter as within the institution of tourism (the community already has an aesthetic structure for the gaze or collective attention –attraction).  Once (Wenders) as tale specifies how to represent the allegory in photography and anecdotes, including Einstellung as an extension of epiphany into photography.