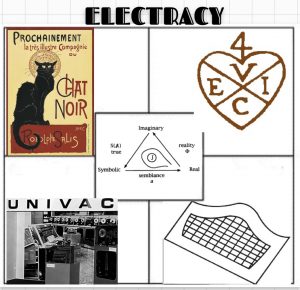 #1 KONSULT  —  The framing project is to invent (design and test)  konsult, the genre in which egents (electrate learners) transition from literacy to electracy. Konsult is the “dialogue” of the digital apparatus. Assuming that the point of departure is within a school (the primary institution of literacy), this project appropriates and reframes the entire archive of (world) culture as resources for creativity. Thus much of the existing curriculum remains relevant, but the pedagogy changes. Egents konsult within a situation of Disaster. The Disaster includes not only some irreducibly complex hyperobject, the threat to humanity posed by the Anthopocene in multiple variations, but also an existential crisis of one’s own being (what is Being today?). The premise is that the resources of the disciplines available within literate schooling–a redundancy (including the egents major and minor fields of study) — are stumped, at impasse (aporia), becoming themselves part of the problem. The disciplines require revolutionary science (Thomas Kuhn).

#2 MYSTORY  — Konsult begins with egents discovering and designing their image of wide scope. Gerald Holton, historian of science, proposed that the distinguishing feature of revolutionary creators was their ability to apply their image of wide scope (the four or five images structuring imagination) as the basis for an original hypothesis applied to an aporetic problem of a discipline. Every person has an imagination organized implicitly by an image of wide scope. Mystory is a genre  (electrate historiography) enabling egents to design/discover their wide image at the beginning of their productive lives, rather than waiting for an historian to retrieve the pattern posthumously from a body of work. Ulmer introduced Mystory in Teletheory (1989), and used it as pedagogy for introducing students to electrate learning, first in video, and (beginning in the Networked Writing Environment — NWE– in 1994) online. His textbook, Internet Invention (2003), is based on Hypermedia, ENC 3414, the course he taught in the networked classrooms from 1994 to his retirement in 2016. A primary assignment in an electrate Institute is: use mystory to compose your image of wide scope. 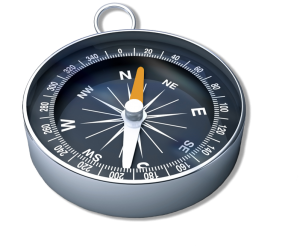 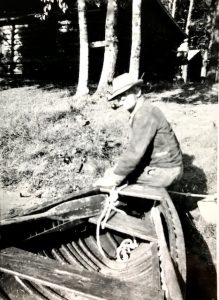 #3 ANDERSEN — In January of 1998 Ulmer was invited to “consult” with the Leadership Team of the consulting firm, Andersen Worldwide, at their campus headquarters in Chicago. This encounter did not go well, and the entanglement of Andersen with Enron and the ignominious destruction of both corporations (Enron and Andersen Accounting) is fully documented. This failure on all levels is personal, in that Ulmer’s maternal grandmother (Grace), was an Andersen, and he knew personally as a child his great grandfather Lawrence “Andy” Andersen. Signature! For this experiment Ulmer adopts the game engine as tale in his CATTt, and invites colleagues and egents to help gamify Ulmer’s consultation, as a microcosm of the electrate apparatus in general, in order to test all possible worlds in order to achieve a better outcome.