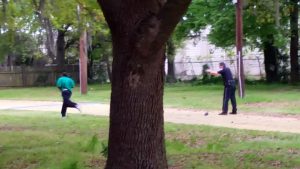 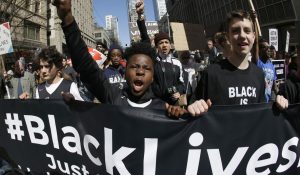 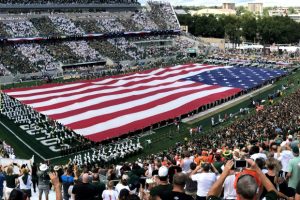 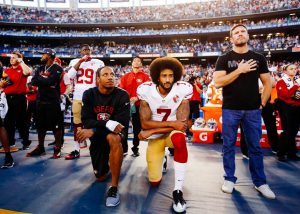 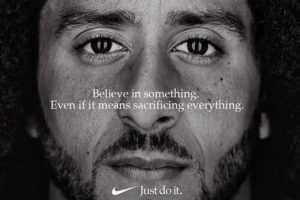 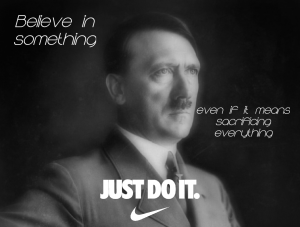 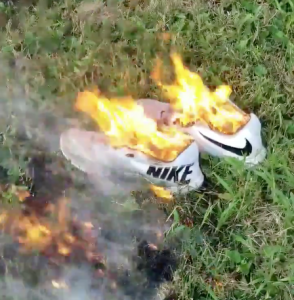 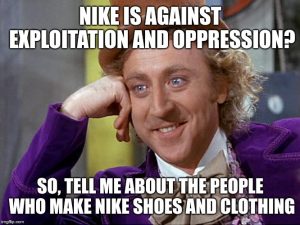 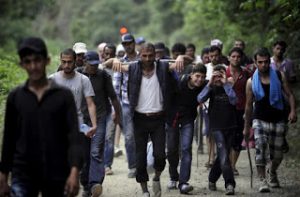 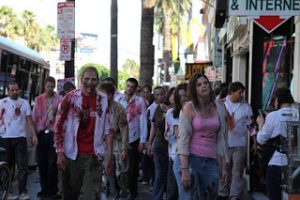 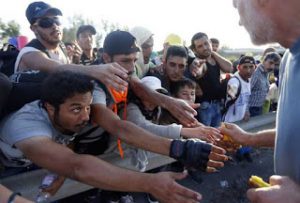 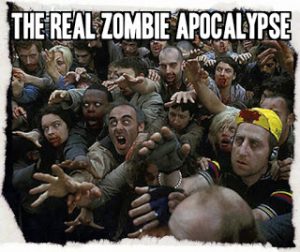 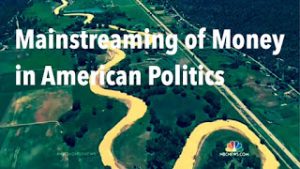 Event Gest.  The Gold King Mine accident (August 5, 2015), when a company working for the Environmental Protection Agency (EPA) mistakenly released three million gallons of polluted wastes from the closed mine into the Animas river, is a good example of the Writing of the Disaster. Disasters are emergent event poets, expressing messages never intended or sent. The most immediate template for manifesting the latent indication is to assume it is couched in the concrete logic articulated by Claude Lévi-Strauss. The principle is to observe the features or actual properties available in the scene and extend them into figures or tropes. Some relevant features include: 1) a mine; 2) gold; 3) supervised by the agency responsible for protecting the environment; 4) pollution; 5) endangering well-being of communities; 6) damaging one of the wonders of the natural world (Grand Canyon).A konsultant allegory or commentary effect is created by juxtaposing the disaster with an event in a different register or discourse, which is part of Lévi-Strauss’s mythopoetics.  Mythologies in structuralist anthropology address problems in the community, not by offering direct solutions, but by translating the problem across the various discourses of the popcycle. A juxtaposition produces an allegory effect, in which the pollution disaster transfers to and expresses pollution in a different register. For example, the 2010 Citizens’s United decision by the United States Supreme Court allowed unlimited spending in elections by corporations and unions. The result has been the creation of SuperPACs (political actions committees) that most observers agree is profoundly changing the dynamics of politics in America, as may be witnessed in the current campaigns in the GOP presidential primary. The homologies accumulate into an evocative figure: The Supreme Court as EPA, the PAC  money as Gold, and the pollution of an institutional wonder of the world (American Democracy). The plug sealing the entrance to the mine was blown open when engineers, attempting to insert a drain tap, underestimated the pressure built up within the mine by the toxic mix of chemicals.The translation may be extended to the discourse of philosophy, which articulates the allegory with metaphysics. Such crossings begin usually with shared teminology, and such connections should be searched as a matter of course in reading what disaster writes. 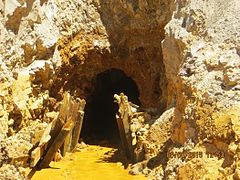 There is an immediate terminological crossing provided by the name of the river “Animas.” Translated as the river of “souls,” the name is the plural of Carl Jung’s term for the feminine part of a man’s personality. It is the part of the psyche that is directed inwards, and is in touch with the subconscious, or unconscious. The comment effect conducts association with the semantic domain of Geschlecht (Derrida’s trace).

A major term in Heidegger’s philosophy connects etymologically with the vocabulary of mining. Heidegger made extensive use of invented or creative etymology as part of his poetic approach to metaphysics, justified by “white mythology” (Derrida)– the fact that all abstract terms are grounded in material naming (for example, all terms associated with “theory” reference the sense of sight and seeing). The term is Erörterung.

If we take Erörterung in the sense of de-finition, [Heidegger] seems almost to be quoting Leibniz, as when he says in an etymological passage: “one says place [Ort] and end [Ende], one says er-örtern, but few people know the reason for this; however, we can understand it by reference to the language of mining people, for whom the place is the same as the end [Ort so viel als Ende]. One says, for example: this miner works in front of the place [Ort], that is, where  he stops work; therefore erörtern is nothing but ending [endigen] (definire).” For Leibniz erörtern corresponds to the Latin definire; place and end are coupled as along Heidegger’s path: “Orth is a term of the ancient Germans and of Today’s miners. In front of the place [Vor dem Orth] means ‘where the tunnel ends.'” The analogy between Leibniz’s proposed etymology and Heidegger’s is surprising, not so much in view of the linguistic result, as the theoretical outcome that derives from it. The de-finition leads us to the place where the thing has reahed its fulfillment. This shows how the path of the foundation, the path of reason, has led us to the place where reason is fulfilled, where it is finished, giving rise to a different type of reason. The path and  reason have merged in the initial profundities of the thought of Being, of meditation within the Lichtung of Being. By indicating the unthought-of side of metaphysics, the de-finition also reveals the principle  of reason in its most open form. [R. Cristin, Heidegger and Leibniz: Reason and the Path].

Now we understand the deeper significance of the expression “the light at the end of the tunnel.” This proverbial association conducts a final tunnel–the chunnel, the thirty-one-mile tunnel running between France and England. Thousands of refugees and migrants fleeing the conditions of war and poverty in North Africa and the Middle East, massed at the entrance of the chunnel, attempting to cross into England, believed to offer the best opportunity for asylum and a new beginning.  Citing Heraclitus, Heidegger and many others have reminded us that the Oracle at Delphi neither concealed nor revealed, but indicated circumspectly. The disaster is an oracle, whose diviners are egents. Konsult learns the Writing of the Disaster.