You are here:Home-Uncategorized-Konsulting the Border 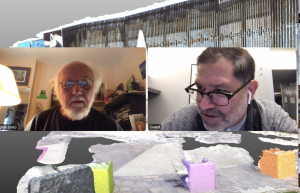 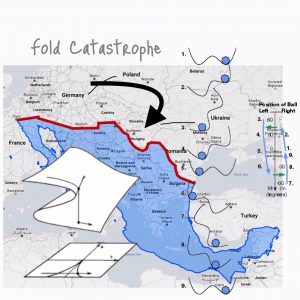 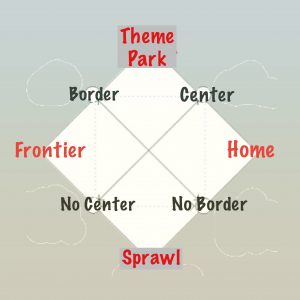 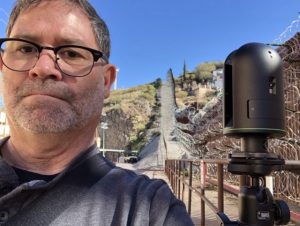