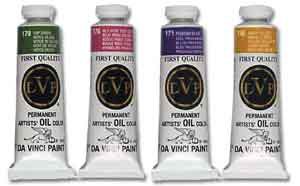 6) Memory Exercise: Kandinsky.  As illustrated by the careers of productive people, at some point an interviewer will ask about an early memory from childhood. Mystory may adopt such interviews–the kind of things people want to know about the sources and motivations of creativity–as a guide to identify similar resources in one’s own biography to bring into the wide image matrix. Exercise: read an interview with a creative person of interest, inventory the questions asked, and answer them in your own case.

In Pictorial Nominalism, Thierry de Duve describes the autobiography of Wassily Kandinsky, one of the inventors of abstract painting, in a way that resonates with the theory of the image of wide scope. 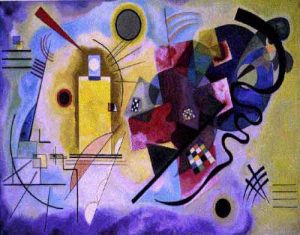